Meet the team at Leapfrog Animation

Claud has a background in video editing but a fierce passion for moving graphics. He’s always looking for the latest innovations and figuring out how to bring new industry techniques to the local level – keeping up with the latest tech and exploring new formats is key. You can count on him to rescue a broken project or add the final polish that really makes it shine. He’s lived and worked in London and abroad, but settled in Devon to pursue unique opportunities in this beautiful part of the world!

Phil has been a graphic designer for 8 years, gaining experience in native Devon and in California. He loves working with all different types of clients, big and small working with organisations such as Samsung, NHS, Co-op and National Trust. He’s a highly motivated member of the team and loves to work on anything from storyboards to characters for animation. In a former life he worked behind the scenes in the music industry!

Mark is our copy expert and gets to work on a variety of subjects and can easily turn his hand to different styles. In his years as a writer he’s always brought a creative and often humorous edge to everything he’s written.

Mark is the wordsmith behind our movie scripts and written communications, so you’ll be used to reading his work on our blogs and newsletters.

This is me, I’m Mark Peberdy, founder of Leapfrog Animation. I am 47 years old, husband to my amazing wife Emma and proud father of two wonderful children, living on Dartmoor in Devon.

I’ve been obsessed with animation since childhood from flick books to Ray Harryhausen monsters. I have always been into drawing too; I remember being no more than 4 or 5 years old wanting nothing more than to be good at drawing, so I practiced all the time. Some of my earliest efforts when I was a child were flick books of stickmen and monsters, I just thought they were cool, probably have Tony Hart to thank for that!

I studied Art and Design in my home town of Nottingham in the 90s and then moved to Exeter to pursue a degree in Fine Art. I always had a strong passion for drawing, mad machines and moving pictures. After leaving higher education I worked on a number of short film projects and won an award for best film in the Exeter Phoenix One Short Night film festival. I spent several years freelancing as a multimedia allrounder and moved into advertising as a graphic designer, until 2010 when the business plan was written. Leapfrog started as a design company in 2011 and became 100% dedicated to animation and motion graphics in 2012.

The story is that around the time when my son was born we were in the process of re-jigging the business, and it was a struggle to balance running a small business and becoming a parent at the same time. One morning, at about 5am I was on the sofa with my baby boy fast asleep on my right shoulder (he would only sleep on that side for some reason), and my wife catching up on sleep upstairs after another long restless night. I was wide awake, and would be sat there for a couple of hours wondering how I was going to get the new website built, then it occurred to me that I could prop the laptop and a cup of tea to my left and use my left hand to build the site! Those 2 hours a day mounted up and a few weeks later the site was done ready to go and start attracting customers.

Fast Forward to 2018, we’ve produced a ton of work since then – around 300 films have been worked on in our studio and our client portfolio ranges from small start ups to larger brands. We’ve created work for the BBC, National Trust, Samsung, Suzuki Royal Mail, NHS, M&S, London School of Economics and the University of Exeter to name a few.

Our goal is to continue to use beautiful animated hand drawn artwork to help leading brands stand out in the marketplace. We will continue to build new technologies into what we do so we can offer the best there is to our clients. We want to build on the relationships that we’ve created over the past 7 years and we look forward to building new ones in the years to come.

Animated news in your inbox 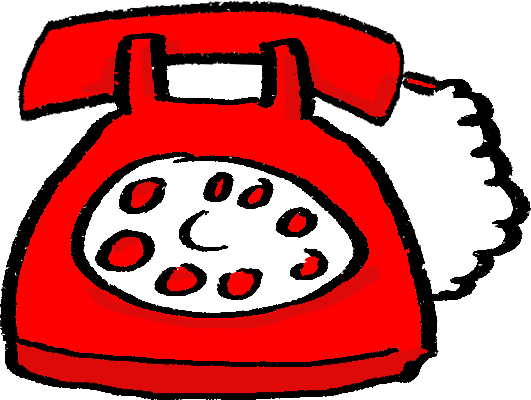 Be visibly better than your competitor